Photo credit  |  Eleventh Wave on Unsplash
The hugely successful story of the UK’s thriving Earth Observation climate community will bring together inspiring new announcements from across the membership of the Space4Climate group in the lead up to global climate conference, COP26, hosted by the UK in November.

Hours before the appointment of Alok Sharma as the new President of COP26 and new Business Minister, representatives from six Government departments joined round table discussions with key Space4Climate (S4C) businesses and leading UK climate organisations to streamline key messaging.

Beth Greenaway, the UK Space Agency’s Head of Earth Observation and Climate, said: “The world’s attention will be focused on the UK at COP26 and Space4Climate has a good news story to tell as an organisation whose members span Government, industry and academia, working in partnership to raise the profile of our world-leading climate community in delivering, sustaining and making use of the trusted climate information from space.

S4C members meeting in Westminster on February 11 (2020), were urged by the BEIS/Cabinet Office lead for COP26 to come forward with potential announcements and activities being planned for the run-up to COP26 and during the event. They were told that the Government is keen to spotlight these alongside its own communications programme. In the first instance email Briony Turner, who is coordinating the community’s input into COP26 via UKSA.

Beth said: “COP26 is a unique opportunity for our community to showcase the UK’s capabilities, how our ambitious research in Earth Observation and climate is providing meaningful, effective and useful solutions for climate services, through a seamless supply chain of climate data from space.”

She highlighted the positive impact of UK’s commitment to developing climate services for global economic and societal benefit, using as an example the support provided by the UK Space Sector in tackling the ongoing wildfires in Australia.

Beth added: “We are translating our ambitions into actions with both short-term and long-term benefits for the UK economy and for society as a whole.”

The UK’s presidency of COP begins on the first day of the conference but a series of announcements from the Government will lead up to it, be made during the event, and in the year following.

Send suggestions to Briony for:

COP stands for Conference of the Parties and it is attended by the countries that signed the 1994 United Nations Framework Convention on Climate Change. Presidency passes from country to country and the event typically features two hubs of activity – one focused on climate negotiations among governments and the other a huge climate exhibition with pavilions, stands and cultural events. It was at COP21 in France that the Paris Agreement was signed committing nations to reducing greenhouse gas; taking actions to keep global temperatures below 2C and contributing to financial support to help poorer countries tackle climate change. 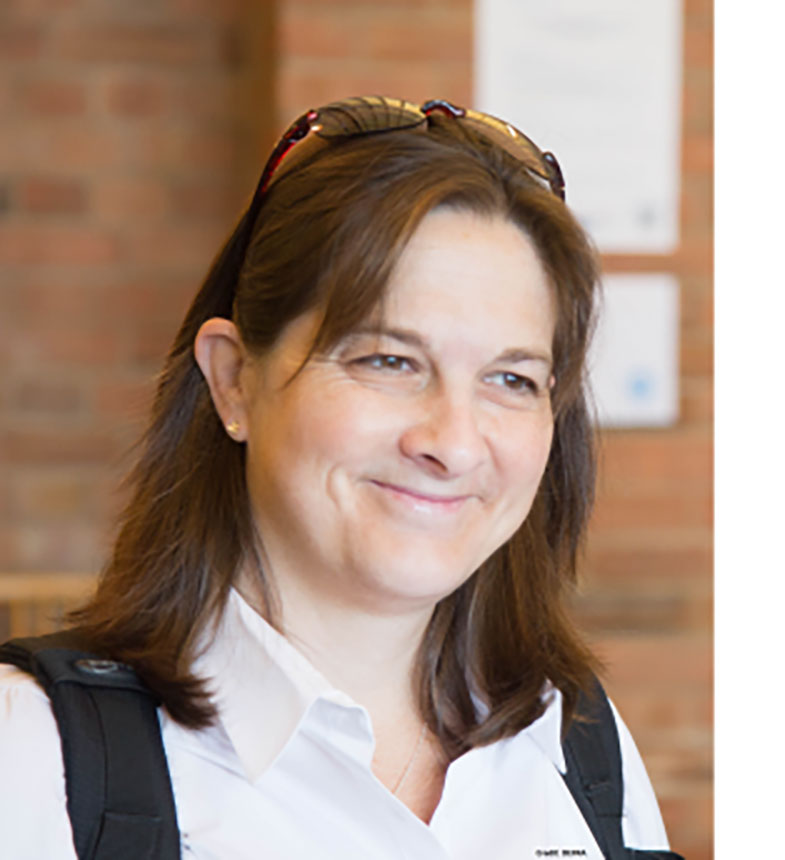